The breed was given the Latin name “Canis Dalmaticus” by the diocese Djakovo in the Croatia, and given the name “Dalmatian” in 1771 by Thomas Pennant, writing that the origin of the breed is from Dalmatia, and referring to it as Dalmatian, yet there is no definite knowledge of the origins of the Dalmatian. Today, this dog remains a well-loved family pet, and many dog enthusiasts enter their pets into kennel club competitions.

The Dalmatian breed experienced a massive surge in popularity as a result of the 1956 novel The Hundred and One Dalmatians written by British author Dodie Smith, and later due to the two Walt Disney films based on the book. The Disney animated classic[45] released in 1961, later spawned a 1996 live-action remake, 101 Dalmatians. In the years following the release of the sequel 102 Dalmatians, the breed suffered greatly at the hands of irresponsible breeders and inexperienced owners. Many well-meaning enthusiasts purchased Dalmatians—often for their children—without educating themselves on the breed and the responsibilities that come with owning such a high-energy dog breed.[46]Dalmatians were abandoned in large numbers by their original owners and left with animal shelters. As a result, Dalmatian rescue organizations sprang up to care for the unwanted dogs and find them new homes. AKC registrations of Dalmatians decreased 90% during the 2000–2010 period. 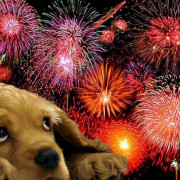 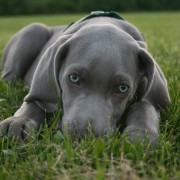 Dog breed of the week: Weimaraner 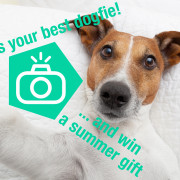 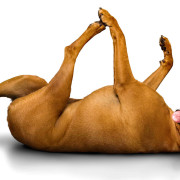 Is your dog the next HappyTail model? 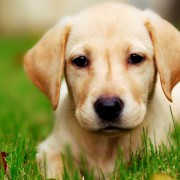 Dog breed of the week: The Labrador Retriever 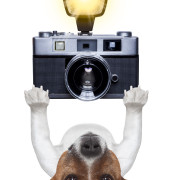